To have the optimal experience while using this site, you will need to update your browser. You may want to try one of the following alternatives:

The Right Way To Unclog a Pipe With a Snake Tool 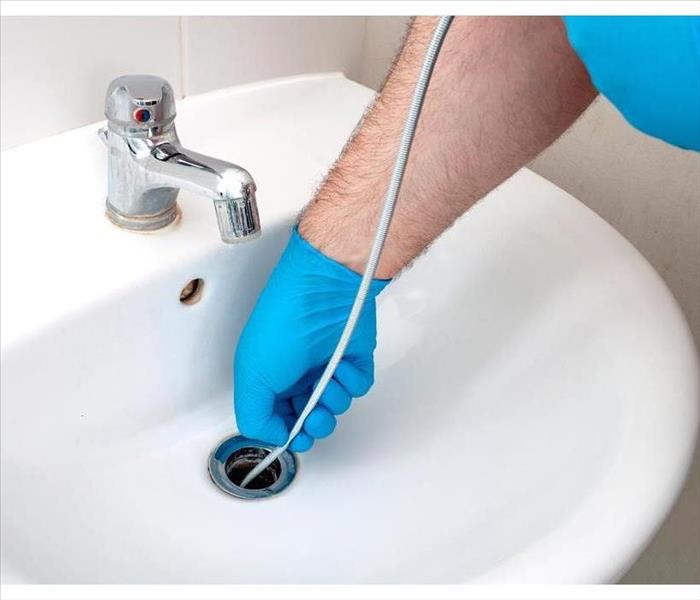 Unclog a pipe with a snake tool.

It’s hard to imagine anyone not dealing with a clogged drain at some point in his or her life. Whether it’s a kitchen sink, a toilet, a shower, or a drain in the laundry room, you’ve probably fussed with this issue at your Christiana, TN, home. You can always try cleaning the drain or trap, and plungers certainly can work. However, for your toughest jobs, a snake may be the way to go.

A snake is a coiled, spiral tool you can use to unclog stopped drains. Normally, it’s about one-quarter of an inch thick and has a handle on the other end. It works differently than a plunger:

Step One: Push It Into the Drain

Your first task is to take the snake by the handle and push the opposite end into the drain. At the same time, turn the handle. The auger will then start traveling deeper into the clogged drain.

Some stopped drains have blockage far into the drain, so it’s important to continue pushing with high pressure and force. This will get your snake farther into the drain. If you continue to crank the handle, it should bend around the trap under the sink. You shouldn’t have much trouble at this point reaching the culprit.

Step Three: Rotate the Tool Until You Know You’ve Freed the Object

It may take some effort, but as you continue turning the snake, you should feel the object being released and moving freely in the pipe. You’ll either break up the object or pull it right out.

A clogged drain can be a pain to repair, but a snake could do the trick. You can also get in touch with a sewage cleanup specialist to give you a hand.